My Saturday evening in San Antonio focused on walking along the Riverwalk, that winding path along the San Antonio River below street level. I followed it’s meandering course full of relaxed locals, happy tourists, boisterous restaurants and hotels. I was surprised and pleased to see that the walk was not cluttered with railings and banisters, but open, assuming that pedestrians would walk along without falling into the water which was a foot or two deep. Liability and fear of lawsuits has not destroyed this visually pleasing and enjoyable space. Boat tours and taxis cruised along the river, that feels more like a wide canal, and reminded me of similar tours in Brugge and Amsterdam. For dinner, I walked to the Market Square, just west of the Riverwalk. Music filled the air and there was a street carnival-like atmosphere amongst the restaurants, bars and shops. My destination was Mi Tierra, a bakery-restaurant that is open 24 hours and serves Mexican food.

Sunday morning I enjoyed a quieter walk along the Riverwalk to Alamo Plaza. The Alamo, is operated by The Daughters of the Republic of Texas. The audio tour was comprehensive and I learned much more than those childhood biographies of Davey Crockett and Jim Bowie ever taught. Beyond the siege of 1836 and it’s resulting battle, deaths and place of importance as a rallying cry for Texas independence, I learned about it’s role as a Spanish Mission since construction began in 1724. The grounds and museum are well-done and beautifully maintained. On my way back to my hotel, I walked back past throngs of folks milling about near the extensive convention center, saw others on segways, and still more people filing into the Trussard’s wax museum. San Antonio had wooed both the business and tourist population and I was glad to have a spent day amongst them. 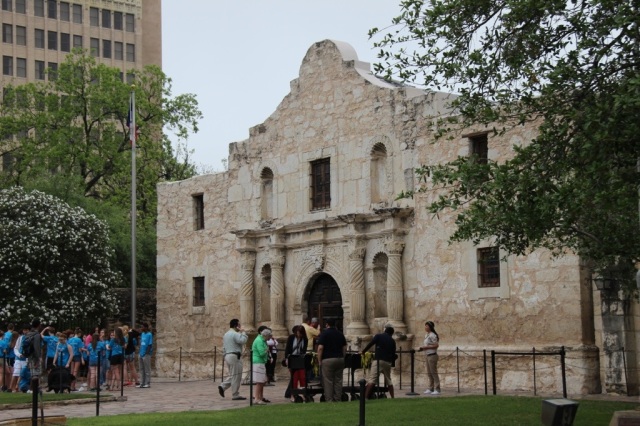 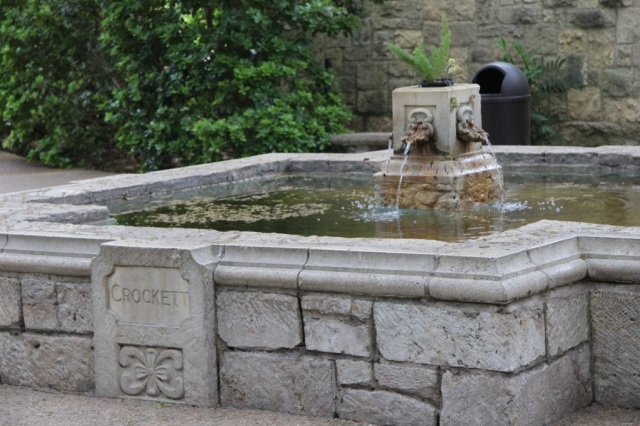