In the Black Hills of South Dakota, American patriotism meets head on with American commercialism to create an Americana vacation experience for the entire family. I’m torn in this post on whether to share my positive, patriotic American view of the area or my cynical, white-male-dominance-American view of the area. Maybe a little of both since my experience and thoughts consisted of both. On the forty-five minute drive into the Mount Rushmore National Memorial, there was a host of family-fun entertainment places to visit: Bear Country U.S.A., Old MacDonald’s Farm, Sitting Bull’s Crystal Caverns, Alpine Slides, trams, mini-golf, and chuck wagon dinners. Each of these places conjured up happy images of the quintessential American family driving vacation, giggling children running about, parents watching their youngsters petting farm animals, winning at mini-golf or racing down an alpine slide. My dark side saw crying kids sticky with sugary drinks spilled down their shirt, squabbling siblings hot and overtired after missing the bear sighting at Bear Country U.S.A., and a frustrated father who just spent $55 at Sitting Bull Crystal Caverns and now little Timmy was afraid to go on the tour. Yes, these sights were ripe family vacation memory-makers just ready for the picking, but would your pick be a happy one or go down in family lore as the afternoon that Dad blew a gasket at Crystal Caverns.

Mount Rushmore was run by the Park Service but it was the only place that didn’t accept the “America the Beautiful” $80 annual park pass that I had purchased for my trip. We were told that it didn’t cover the $11.00 parking fee. Ah, my cynical side enjoyed how clever it was to separate the parking fee from the free entry into the memorial. At once claiming the entrance free, but still earning $11.00 per car. Once in the Memorial, I decided to spring for the audio guide although my husband did not want one. For $5.00 I hoped to gain some useless but interesting factoids about the carving; however, I wasn’t prepared to wait patiently to the long detailed instructions on how to operate an audio guide that the woman behind the counter was insistent on giving me nor that she wanted a copy of my driver’s license to ensure its return. I might add, she wasn’t pleased when when I walked away without slipping the strap over my wrist as she previously instructed.

We had seen the carvings from the parking lot. It was stirring to see the faces as we walked through the Avenue of Flags. I must state here that The Avenue of Flags consisted of the flag for each state and territory of the United States. Some of you non-Ohioans might not realize that Ohio has a pennant or burgee and not a traditional rectangular flag. This uniqueness is cherished by some but not all of its citizenry. My husband never goes by the Ohio flag without making a comment on its shape, this day was no exception. There were gorgeous blue skies, the flags were a lovely foreground for the sculpture and made for a great photo opportunity. We walked the Presidential Trail, examining the faces of Washington, Jefferson, Roosevelt and Lincoln. I listened to the audio guide and informed my husband that initially the carvings were to be of famous westerners, but later presidents were chosen, that Roosevelt was a controversial choice because he hadn’t been deceased long and was thought too progressive by some, that the workers had a baseball team that competed in a local league and that on a guy’s first day they would strap him in a harness and put him over the side holding a 85-pound jack-hammer with only a cable to hold him. There were more facts to share, but I spared my husband, temporarily. I had gotten my $5.00 worth and more from the audio guide.

Great President’s faces carved into the side of a mountain was true Americana, hokey and patriotic at the same time. The audio guide had its fair share of patriotic music and played up freedom, civic duty and important moments in American history. It was stirring and goose-bump inducing. I envisioned young boys and girls from the Plains and elsewhere viewing this memorial, growing up and enlisting in the armed services. It was that patriotic. It was also located in the Black Hills of South Dakota, a sacred space to the Lakota Native American tribe, so the destruction of a mountain side to carve faces in it as a tourist attraction seemed contrary to the Lakota values of respecting the land and another way the white man/government demonstrated its power. Yet as we watched veterans, foreign visitors and little kids staring up at the carving, it was hard to deny its significance. 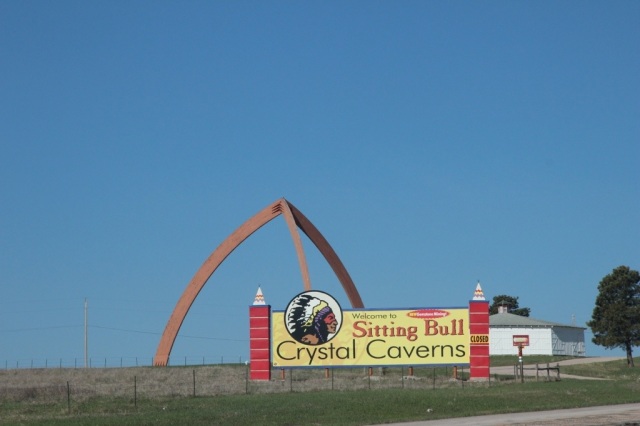 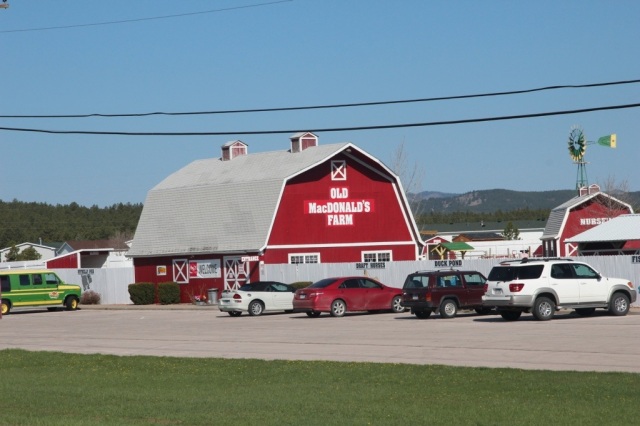 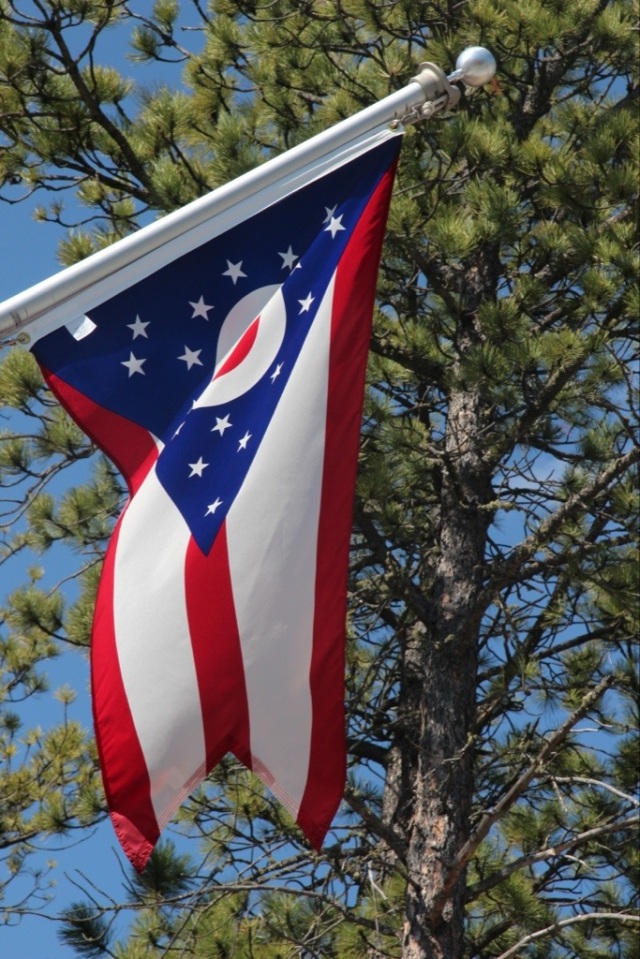